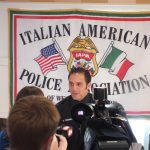 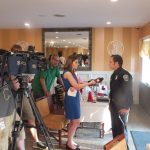 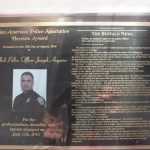 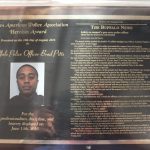 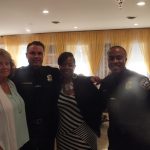 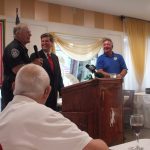 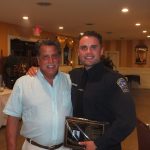 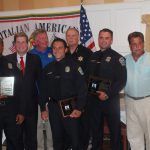 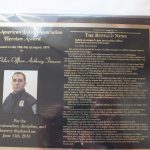 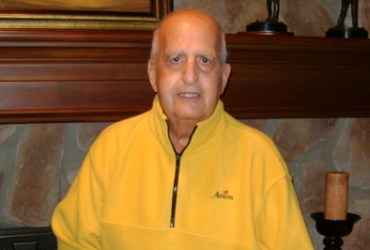 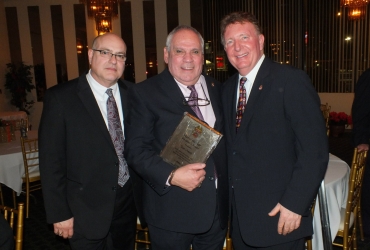 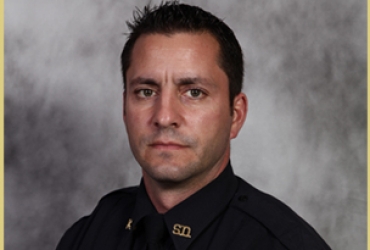 OFFICER OF THE MONTH

There are no upcoming events at this time.