Check out our upcoming events below!

Some of our distinguished members. 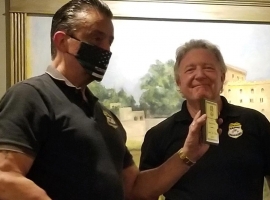 We are proud to announce Jim Lema as August’s member of the month. Jim consistently ...
Read More 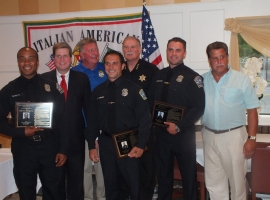 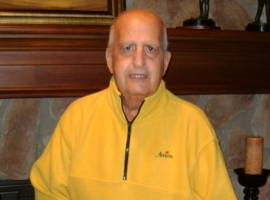 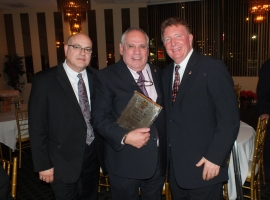 STAY UP TO DATE WITH IAPA OF WNY & OUR ACTIVITES.

HELP US OUT BY DONATING TO THE ORGANIZATION

As told by Charlie Fieramusca...

The Italian American Police Association began when Angelo Fatta got an idea in his head about starting a club consisting of Italian American Police Officers. Accordingly, Angelo Fatta is considered our founding father. Eight of us got together and held our very first meeting in the old Show-up room on the fourth floor of Police Headquarters, 74 Franklin Street. I was appointed as the first recording secretary and Angelo Fatta was named our first President.The minutes of every meeting including that very first meeting have been preserved and passed on from recording secretary to recording secretary. To the best of my recollection, the members in attendance at that first meeting were: Angelo Fatta, Nick Martone, Louis Russo, Angelo Alessandra, Anthony Curletta, Anthony Manzella, Joseph Lascola, and Charlie Fieramusca. In addition, Angelo Cannizzaro and Joseph Nigrelli were appointed to the original board of directors.

We began as a fraternal organization and over the years established goals and objectives as listed in our by-laws. We have grown into a strong, widespread organization which is dedicated not only to bringing together Italian Americans who are members of the criminal justice system, but more importantly reaching out to members of the community who are in need.

Membership to our organization has since grown to all areas of the criminal justice system. We are a proud, strong organization dedicated to helping members of our society who are less fortunate than we are. It is our goal to continue growing and helping our community far into the future.

View our blog to see what is happening with IAPA of WNY! 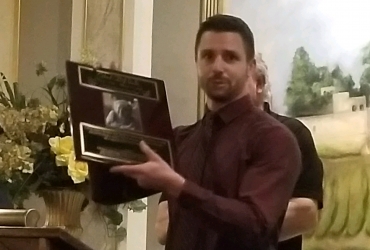 April 21, 2021
news
0 coments
We, along with the  President of Federation of American Societies of WNY, Peter LoJacono, and the President of the ...
Read More 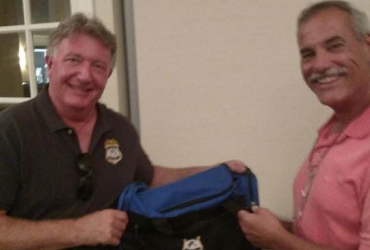 September 19, 2016
news
0 coments
IAPA member Joe Coniglio is the 2nd year in a row reigning champ for the most sought after raffle baskets ...
Read More 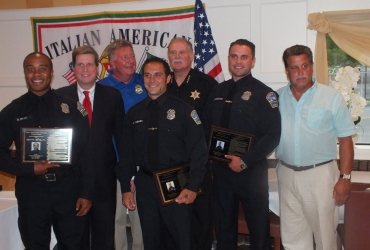 Click the button below to see all Officers/Board of Directors 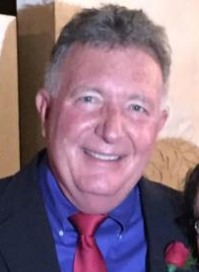 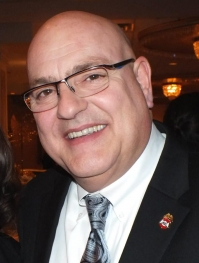 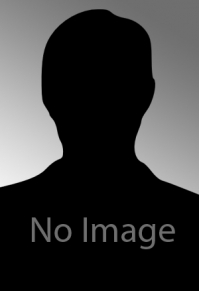 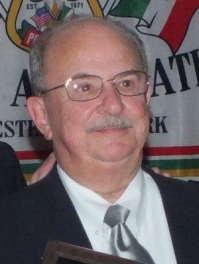 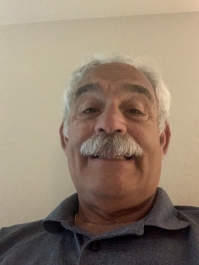